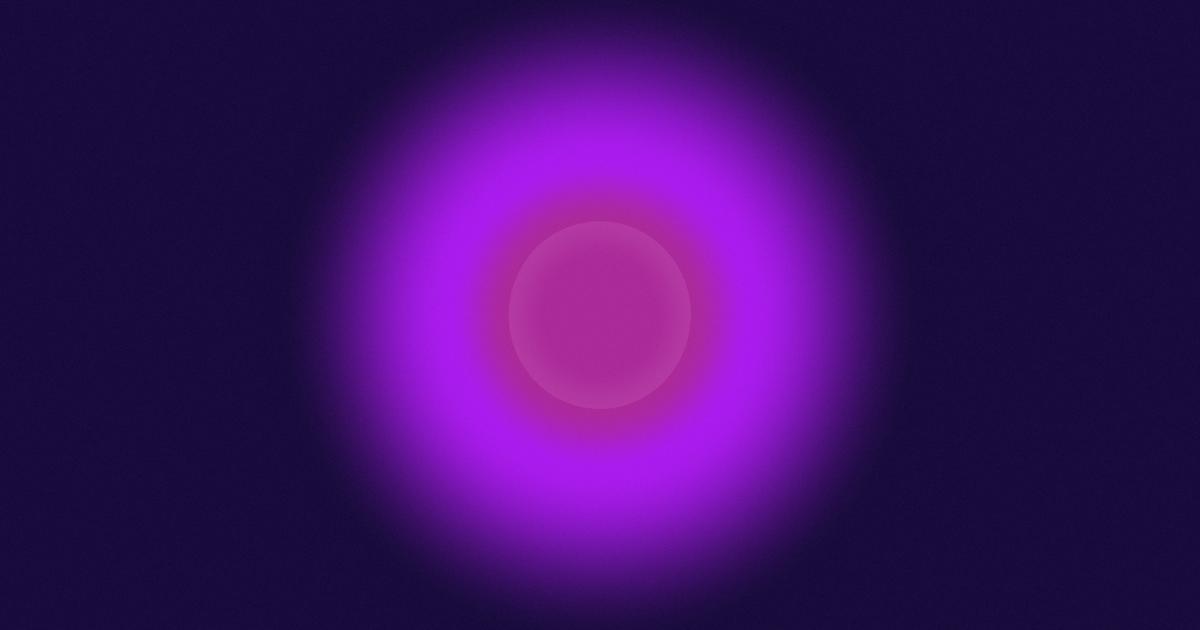 If you’ve ever attended a concert while under the influence of a psychedelic drug, you’ve experienced how it can alter the way you perceive music. It’s an idea that unites Deadheads and EDM fans alike: when you’re high, the music becomes less of a listening experience and more of a sonic journey.

If listening to music while under the influence of a potent substance like MDMA or psilocybin can evoke powerful emotions and mental images in a public setting, imagine the role music plays in the context of psychedelic therapy.

The Therapeutic Role of Music

Dr. Mendel Kaelen is a neuroscientist, lifelong musician, and the CEO of Wavepaths, a company that collaborates with musicians to provide curated music both for and as psychedelic therapy. His research makes it clear that the therapeutic role of music cannot be overstated.

“Wavepaths is inspired by my research on psychedelic therapy, an emerging form of therapy where MDMA, psilocybin, and LSD are being researched to be used safely and effectively to treat serious conditions such as depression, PTSD, and addiction,” says Kaelen. “Part of that therapeutic method has been the core focus of my research. We learned that music in these settings is not just background music… it plays an active therapeutic role.”

What’s essential in music selection in psychedelic therapy, Kaelen says, is that the music is tailored to the individual, something he calls “person-centered music.” He created the company based on the realization that he could simplify the process of curating music to the patient experience.

The company has collaborated with a variety of musicians including Jon Hopkins, Greg Haines, Robert Rich, and Christina Vantzou to create adaptive music technology that has the ability to respond to a patient’s emotional state during a session. The curation technology is powered by creative AI, “systems that are able to create music on the fly and unify it with insights into how the psychedelic psychotherapy method works,” says Kaelen.

Practitioners work with Wavepaths during sessions and can alter the music to better suit a patient’s mood depending on the contents of their trip. The CEO calls it “a new generation of an adaptive musical instrument that therapists can work with in their practice.”

While the synergy between psychedelic therapy and music is the foundation on which Wavepaths is built, Kaelen is a firm believer that music can have just as profound a therapeutic effect on its own.

If it holds true that our experiences do shape us, he says, it’s likely that the future of mental healthcare will evolve to be more experiential in nature—and that may not necessarily involve the use of psychedelic drugs.

“I believe this is going to have implications beyond psychedelic therapy, and that the future care provider will essentially be concerned with the question of how they can provide experiences for people that will help make them feel better,” he says, adding that the therapeutic potential of music and sounds have (so far) been underutilized in society.

“Music is a profoundly effective tool to facilitate experience, and this is building on a whole body of research that really hints that music itself, can be a psychedelic—a soul-revealing agent, an agent that is able to bring into awareness something that wasn’t there before.”

Where Wavepaths Stands Out

A wide array of environments including hospitals, birth clinics, hospices, and schools have already shown an interest in Wavepaths’ work. It is currently being used in more than 30 countries, with more than 5,000 practitioners on a waiting list for its public release. Wavepaths is also working in close partnership with research institutions, universities, and psychedelic therapy companies, with advisory board members from Johns Hopkins and Imperial College London.

“We are humbled to play our part in the growth of this new industry, as active participants as well as advocates,” says co-founder and chief operating officer Anna Rickman. While there are plenty of emerging apps and tech tools to assist in therapy, she says Wavepaths has worked diligently so that its technology doesn’t undermine the agency of the user.

“Providing a clinical grade product designed to improve therapeutic outcomes during psychedelic therapy comes with a burden of proof and ethical responsibility that we do not take lightly,” she says. “We support other players in the space focusing on building the evidence base and refining technology and approaches that address different challenges.”

Given the growing interest in psychedelic therapy, investment firms are paying attention—both to start-ups in drug development as well as auxiliary companies like Wavepaths.

Adam Blackman of Heron Rock, who led the company’s initial funding round, sees it as becoming a critical tool in the setting for psychedelic therapy and is excited by Kaelen’s broader vision for utilizing personalized generative music as medicine. He secured $4.5 million from investors including Reflex Capital, Bridge Builders Collaborative, and Palo Santo, among others, which will help the team scale the platform and increase its functionality.

Heron Rock, he says, has a straightforward philosophy of backing founders “who demonstrate a strong founder market fit,” and Kaelen absolutely fit the bill: “Mendel is a neuroscientist, a musician, and someone deeply committed to creating transformative and healing experiences. We’re very excited to have the opportunity to back him.”