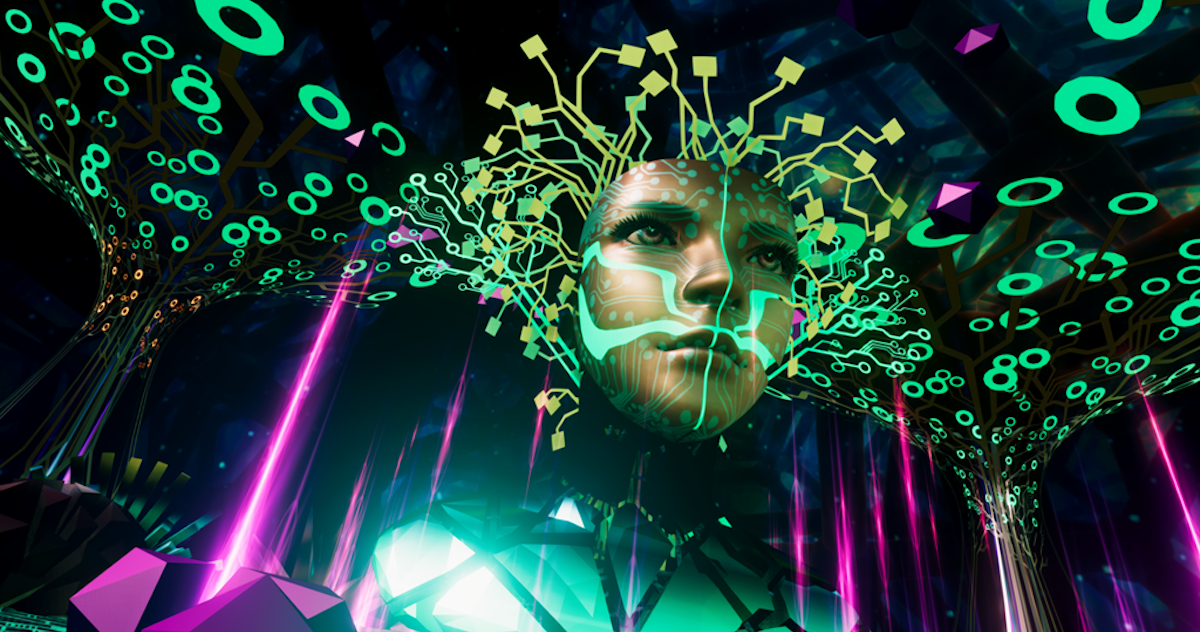 TRIPP, the Los Angeles-based startup that combines virtual and alternate realities with psychedelic imagery to boost mental wellness, has made its first acquisition – PsyAssist – as it moves deeper into psychedelic-assisted therapies.

While TRIPP bills itself as a digital psychedelic company, its platform didn’t actually involve the use of psychedelic drugs – until now.

TRIPP presents psychedelic visuals, target sounds and interoperations through a VR headset to help users treat substance abuse disorders, anxiety, pain and depression, and to improve their quality of life during cancer treatment.

By bringing PsyAssist into the fold, TRIPP will integrate the company’s psychedelic therapy protocols with its VR platform to support psychotherapists and patients through ketamine-assisted therapy, as well as in MDMA and psilocybin clinical trials.

The idea is that by combining the immersive nature of TRIPP’s platform with PsyAssist’s research-based protocols, patients can better prepare for and feel less anxiety when undergoing psychedelic-assisted therapy.

“Altered states of consciousness are often disorienting, overwhelming, and challenging to navigate and integrate,” Nanea Reeves, the CEO and founder of TRIPP, said in a statement. “TRIPP is essentially aiding trained experts when patients are not able to properly contextualize and absorb the psychedelic experience so they can get the most out of their treatment.”

The new offering will be called TRIPP PsyAssist and will initially be intended for ketamine-assisted therapy, with plans to move into MDMA and psilocybin clinical trials, as well as other mental health areas in the future. It hopes to ease the onboarding process, reduce anxiety throughout treatment and support post-treatment integration, whether in the clinic or at home.

PsyAssist’s founders, Sunny Strasburg, LMFT, and David Starfire, are joining the TRIPP team as part of the acquisition to oversee the integration and go-to-market of the new offering. Strasburg will be the director of clinical operations, and Starfire will expand his current role as head of music and sound to creative director.

Over the past few years, the medical community has begun accepting psychedelics as a safe and effective way to treat mental health conditions like depression, anxiety and post-traumatic stress disorder (PTSD).

In May, a study in Nature Medicine found that “MDMA-assisted therapy is highly efficacious in individuals with severe PTSD” and “represents a potential breakthrough treatment that merits expedited clinical evaluation.”

Another study in the New England Journal of Medicine compared psilocybin to escitalopram, a selective serotonin-reuptake inhibitor, for the treatment of moderate-to-severe major depressive disorder. The results “generally favored psilocybin over escitalopram.”

Outside of research, the FDA has also taken notice of the potential of psychedelics. In 2019, the agency approved esketamine for use among treatment-resistant adults with depression. That same year, it also granted breakthrough therapy designation to the Usona Institute to study psilocybin in the treatment of major depressive disorder.

In June, TRIPP landed $11 million in Series A funding, bringing its total funding pot to $15 million.

As attitudes about psychedelics continue to become more favorable, others in digital health are looking to support research and commercialization of psychedelic therapies, including MindMed and Mind Cure.