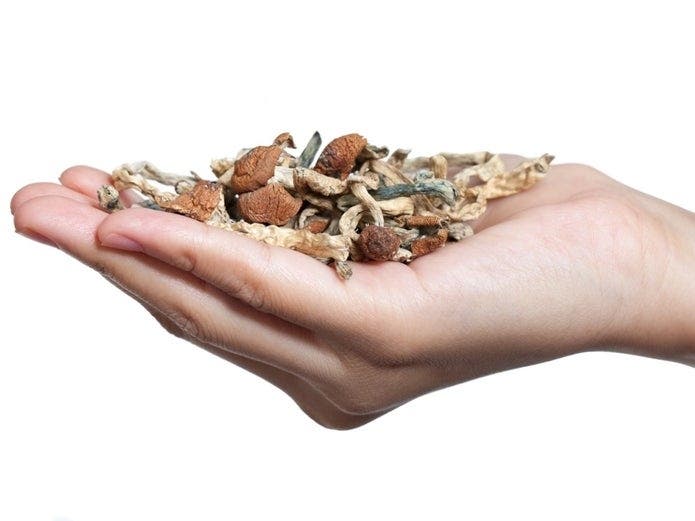 SOMERVILLE, MA — Somerville this month became the first Massachusetts community to move toward decriminalizing entheogenic plants, more commonly known as psychedelics. At its Jan. 14 meeting, the City Council voted unanimously in favor of a resolution placing a low priority on the enforcement of such substances.

The resolution says that city employees, including the Somerville Police Department, should not use city funds or resources to assist in enforcing laws surrounding the adult use of entheogenic plants.

It does not allow driving under the influence of such substances, selling them commercially or distributing them near schools.

Proponents say entheogenic plants can be used to treat a range of chronic issues, including substance abuse, PTSD, depression, end-of-life anxiety, grief and cluster headaches. In addition to clinical and scientific studies, their use in religious practices can “catalyze profound experiences of personal and spiritual growth,” according to the resolution.

Alex Karasick, who was diagnosed with PTSD after a robbery four years ago, spoke in favor of psychedelics at last week’s meeting. He said through a combination of therapy and psilocybin mushrooms, he is “in a much better place mentally,” WBUR reported.

The Council’s resolution calls on Middlesex District Attorney Marian Ryan to enact similar enforcement county-wide and decline to prosecute for the use, possession or distribution of entheogenic plants.