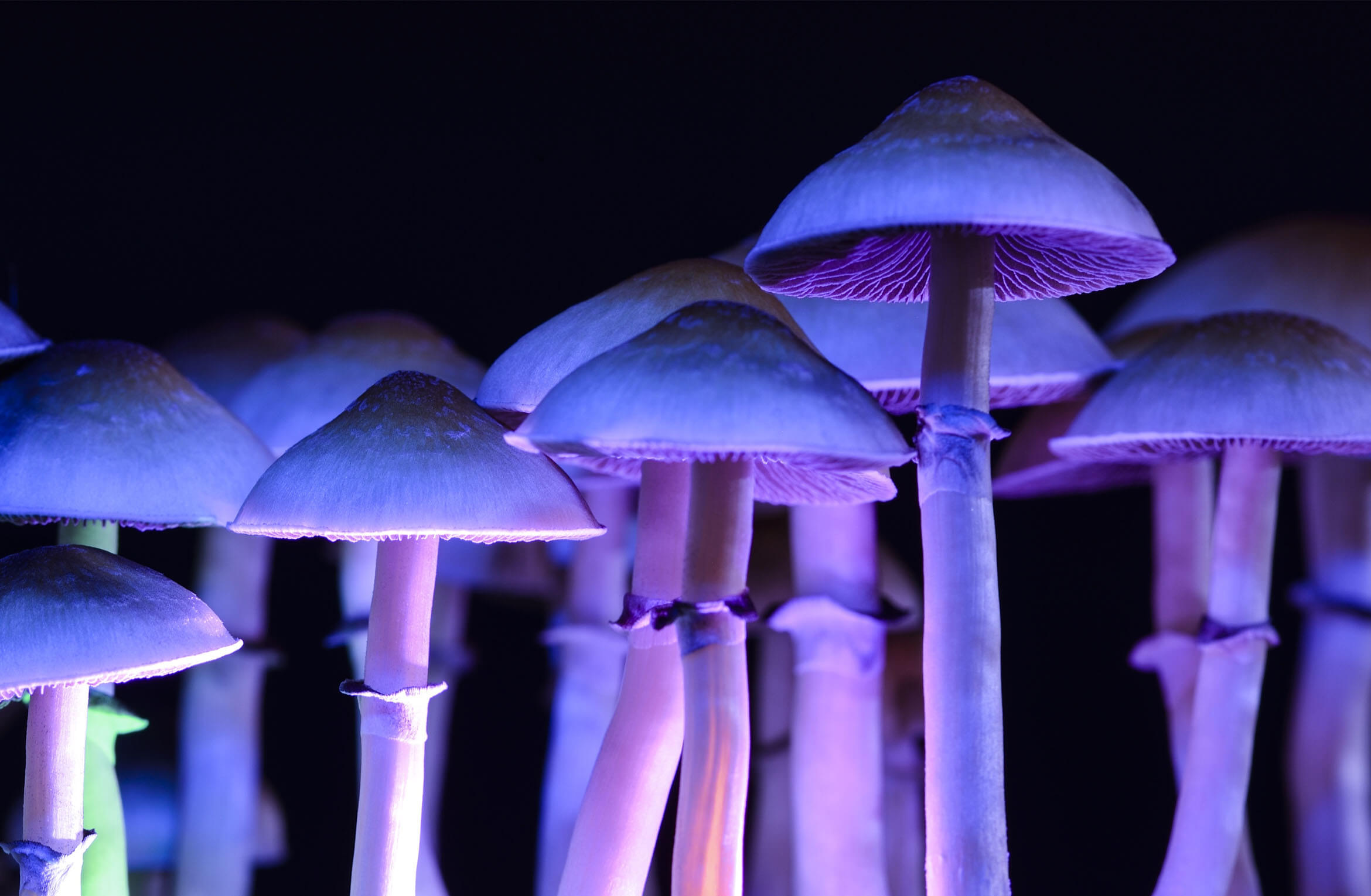 People who use mental health services in Ireland generally have a favorable view of psychedelic research, according to a new study published in the Irish Journal of Medical Science. A little over half of those surveyed said they would be willing to try psilocybin therapy if their doctor recommended it.

But the study also found evidence for a small but concerning degree of “therapeutic misalignment.” Some people with mental health conditions that could be exacerbated by psilocybin thought that consuming the substance would be helpful for them.

“Psychedelics are fascinating compounds. When given with psychological support in a supportive environment they have therapeutic potential for some people with some mental health disorders,” said study author John R. Kelly, a psychiatrist and research fellow at Tallaght University Hospital and Trinity College Dublin.

“However, psychedelic therapy will not be universally beneficial. For some of the severe disorders, like psychosis (schizophrenia) and mania, psychedelics can make things worse. In the clinic we sometimes see people with these conditions who use recreational psychedelics, and they are really not helpful, to say the least.”

For their study, the researchers surveyed 99 patients from the Tallaght Community Mental Health Service and St. Patrick’s University Hospital.

Nearly four out of ten participants believed that psilocybin could be safely enjoyed recreationally, and a similar number reported having used a psychedelic drug at some point in their lives.

“Younger people and those with previous psychedelic experience were more likely to have favorable views regarding psychedelic therapy, which was not surprising. We were somewhat surprised that people without religious beliefs held more favorable views,” Kelly told PsyPost.

A significant minority of participants believed that psychedelic substances could be beneficial for psychosis and bipolar disorder, even though current evidence suggests otherwise.

“An important finding from the public health standpoint was that 15% of people thought psychedelic therapy could be useful for psychosis/mania, including approximately 5% with those conditions,” Kelly explained. “So, this is an area that we can work on to increase the shared scientific understanding of psychedelic therapy, with the clear message that psychedelics need to be treated with a great deal of care and attention and that they are not useful for everybody.”

The findings shed light on how mental health service users view psychedelic therapy. But the study had a relatively small sample size that was limited to a particular region.

“It would be interesting to conduct a larger study with more detailed questions to see if these results are reproduced. In any case, as psychedelic science progresses, so too will the attitudes and it will be interesting to measure the changes,” Kelly said.

“Provided the large studies back up the promising preliminary results, I would like to see high quality psychedelic therapy as an additional treatment strategy for the benefit of people with non-psychotic mental health disorders in the public psychiatry services,” Kelly added. “I would also like to see the development of a Translational Psychedelic science research Centre in Ireland.”