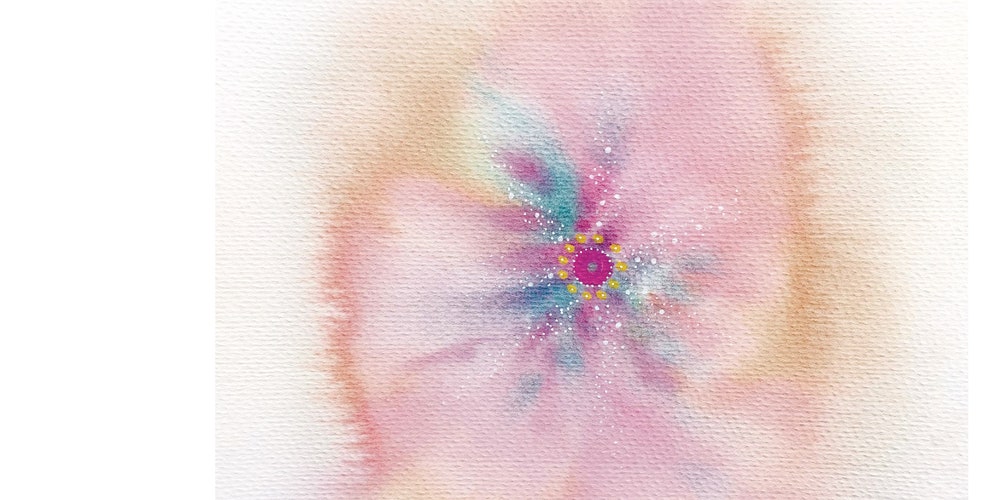 What music should soundtrack the psychedelic revolution? That’s one of many meta-inquiries bewildering neuroscientists as they work to make psychedelic-assisted therapy more widely available—and legal. The music, they’ve discovered, really matters, since it not only supports the trip but can actually shape it, steering the patient toward new mental frontiers. And yet, most clinical researchers have still been using the same choppy playlists of Brahms, Bach, and the Beatles. They wanted something better—something less familiar, more bespoke—and Jon Hopkins was determined to fill the void.

In 2018, the British electronic producer set off on a mission to conceptualize a new genre of music specifically engineered to enhance guided trips. That, he has said, is how he wound up in a cave in the Amazon rainforest, marveling at nature and thinking about synths. The field recordings from that expedition form the basis of Music for Psychedelic Therapy, his immersive soundtrack to consciousness exploration that’s timed to the length of a ketamine high. A glacial, continuous ambient piece that draws on the epic beauty of nature, it’s a thoughtful blueprint for what the future of this field might sound like: spacious, delicate, comforting, a pastel mural of sound.

The album’s function and utility are key. It’s one thing to make art inspired by altered states; Hopkins’ mountainous 2018 album Singularity is a tribute to spiritual odysseys and vision quests. It’s another to compose music to accompany such journeys, especially those conducted in supervised clinical settings where many patients are suffering from depression, addiction, or PTSD. What music will make patients feel safe while also nudging them out of their comfort zones? Should the tape exist as background music or serve as a spiritual guide?

Hopkins’ strategy is to avoid too many specifics, forgoing beats and melodies for wide open space. This vastness may verge on tedious for more sober listeners who find themselves floating in its gossamer abyss, but it gives the record an important, practical flexibility. Rather than reflect his own idea of consciousness, he constructs an expansive, pink-hued canvas upon which we can project our own. You get the impression that Hopkins is aiming to set an example, and viewing the record as a touchstone for future works. Even the modernist, academic title feels as though it’s designed to be source material, cited decades down the line.

The album’s only grounding elements are the transportive sounds of nature—the rush of water, distant bird calls, the airy echo of the cave floor—which evoke an encompassing, majestic calm. “I wanted to move the consciousness of the listener from inside to outside,” Hopkins told The New York Times, adding that the record feels more like a place than a piece of music. Remarkably, it often feels like both. When wind blows in with surround-sound precision and seems to pass right over you, you’re there. When the gentle tones and textures bounce along the background like sunlight filtering through the trees, you’re there.

In some ways, Hopkins is uniquely qualified to create such a portal. A longtime classical pianist and commercial pop producer, he’s well attuned to music’s emotional levers; “Love Flows Over Us in Prismatic Waves” is a particularly gorgeous, gradient track that feels hopeful and heartbroken all at once. Similarly, his career as a techno producer and touring DJ has made him a master at suspense and release, as evidenced on “Deep in the Glowing Heart,” the project’s most intense and confrontational moment. Celestial summits like “Ascending, Dawn Sky” and “Arriving,” each twinkling in their own uplifting splendor, feel like products of the years he spent studying transcendental meditation and controlled breathing.

There is a case to be made for psychotherapy music that’s slightly more varied and structured. Rhythms can be comforting, giving you something to latch onto, and they can draw you further into a trance state. Indigenous groups have long used drumming and chanting to soundtrack shamanic ceremonies, for example, and more contemporary playlists tend to mirror a trip’s emotional form: onset, ascent, peak, recovery. For some, Hopkins’ approach will feel overly reserved, with too-subtle variations on the same shimmering theme. Is there such a thing as too much caution? Should this music be more imposing? And what about psilocybin trips that span eight or 10 hours? There are no right or wrong answers, of course, but the sheer variety of possible preferences is an argument against a one-size-fits-all approach.

Surprisingly enough, the album’s highlight comes in “Sit Around the Fire,” which was surely Hopkins’ riskiest move. The deeply moving piano-synth track features the late spiritual leader Ram Dass speaking to a congregation in 1975. After Dass died in 2019, his foundation sought to put some of his musings to music and went digging through their archives for something “universal and uplifting.” The final clip is an affectionate, clear-eyed outpouring of love that wraps its arms around you and squeezes. “You don’t need loneliness, you couldn’t possibly be alone,” Dass says, with a matter-of-factness that feels like truth. “You don’t need doubt because you already know.”

As the author of the counterculture bible Be Here Now, Dass is a new age celebrity—he’s on the magnets by the register at bead shops or quoted in your Burner friend’s Instagram bio. Sampling him could have felt schmaltzy, a cheap way of glitzing up the record to make it more marketable. But Hopkins’ tender, respectful treatment basks in simplicity—a well-placed piano chord, a choir-like synth—lending the song a refined elegance that honors the weight of these profound, emotional experiences. When the final hums fade and tape crackles lift, you get a glimpse at the wide-eyed resolution felt when the chemical loosens its grip.

(Pitchfork earns a commission from purchases made through affiliate links on our site.)

Catch up every Saturday with 10 of our best-reviewed albums of the week. Sign up for the 10 to Hear newsletter here.