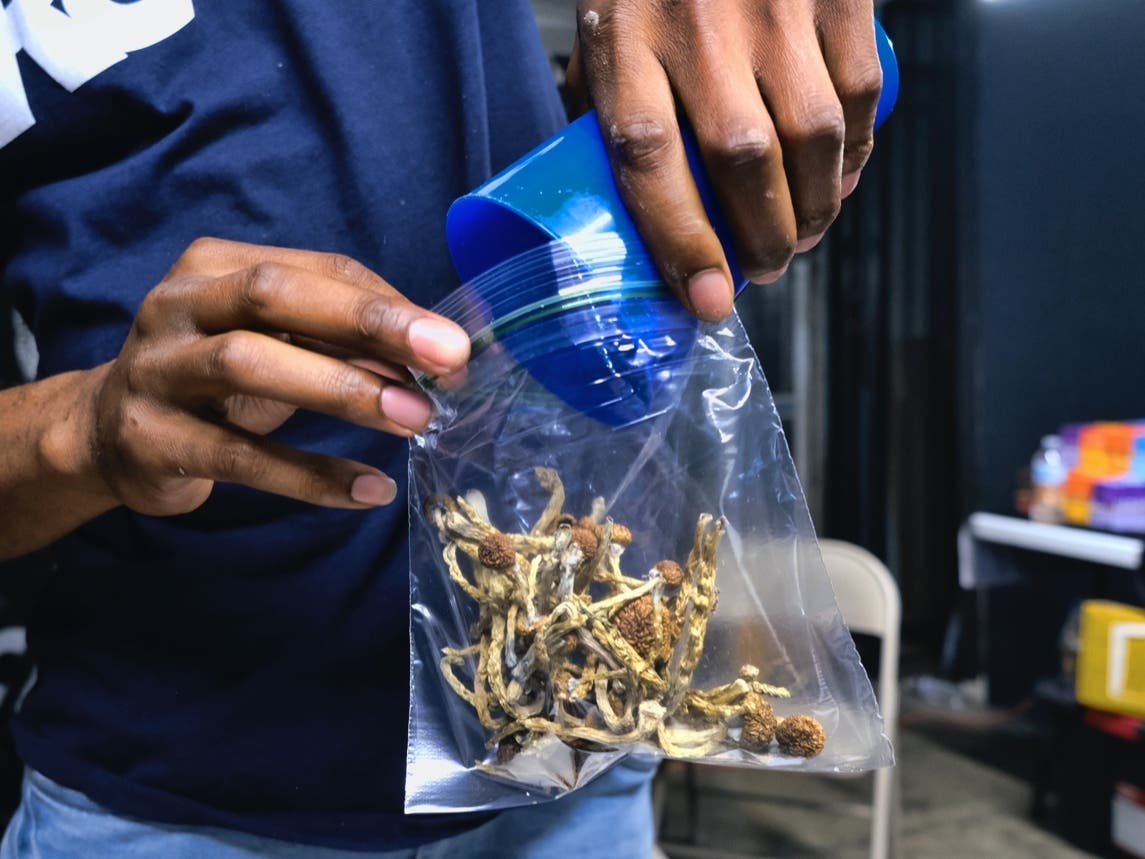 “We just had a huge win,” Wiener said Wednesday. “This is a big step for this legislation and our movement to end the war on drugs and to take a more health- and science-based approach and to move away from the criminalization of drugs.”

Possessing psychedelics would hold no legal consequence as soon as next year. If it passes the Assembly and is signed into law, the bill would legalize following drugs for those 21 and older: mushrooms (psilocybin), DMT, ibogaine, mescaline, LSD, ketamine, MDMA and more.

Over the last several years, mounting evidence from researchers has found that psilocybin, the hallucinogenic component of so-called “magic” mushrooms and similar drugs, could be used to treat depression and anxiety.

“These drugs have been shown to have medicinal value treating depression, PTSD and other conditions,” Wiener said earlier.

If the bill becomes law, the Golden State would join Oregon, where residents voted last year to decriminalize and ultimately legalize psilocybin. The District of Columbia also voted to decriminalize the compound.

“There’s strong support for ending the failed war on drugs, which criminalizes communities of color and those suffering from addiction,” Wiener tweeted in November. “People need treatment, not prison.”

A 2020 study in the Journal of Psychopharmacology found that a single psilocybin dose was able to produce an antidepressant and anxiolytic response in cancer patients that lasted for five years.

“Participants overwhelmingly (71–100%) attributed positive life changes to the psilocybin-assisted therapy experience and rated it among the most personally meaningful and spiritually significant experiences of their lives,” researchers said in the study.

A research paper from Johns Hopkins Medicine in 2018 also found that psilocybin has a “low potential for abuse.”

“When rats push a lever to receive psilocybin, they don’t keep pushing the lever like they do for drugs such as cocaine, alcohol or heroin,” Johns Hopkins researchers said in the study.

To everyone who made calls, shared, posted, told their stores: You did this! Let’s keep up the fight & momentum. We need to end the failed War on Drugs.