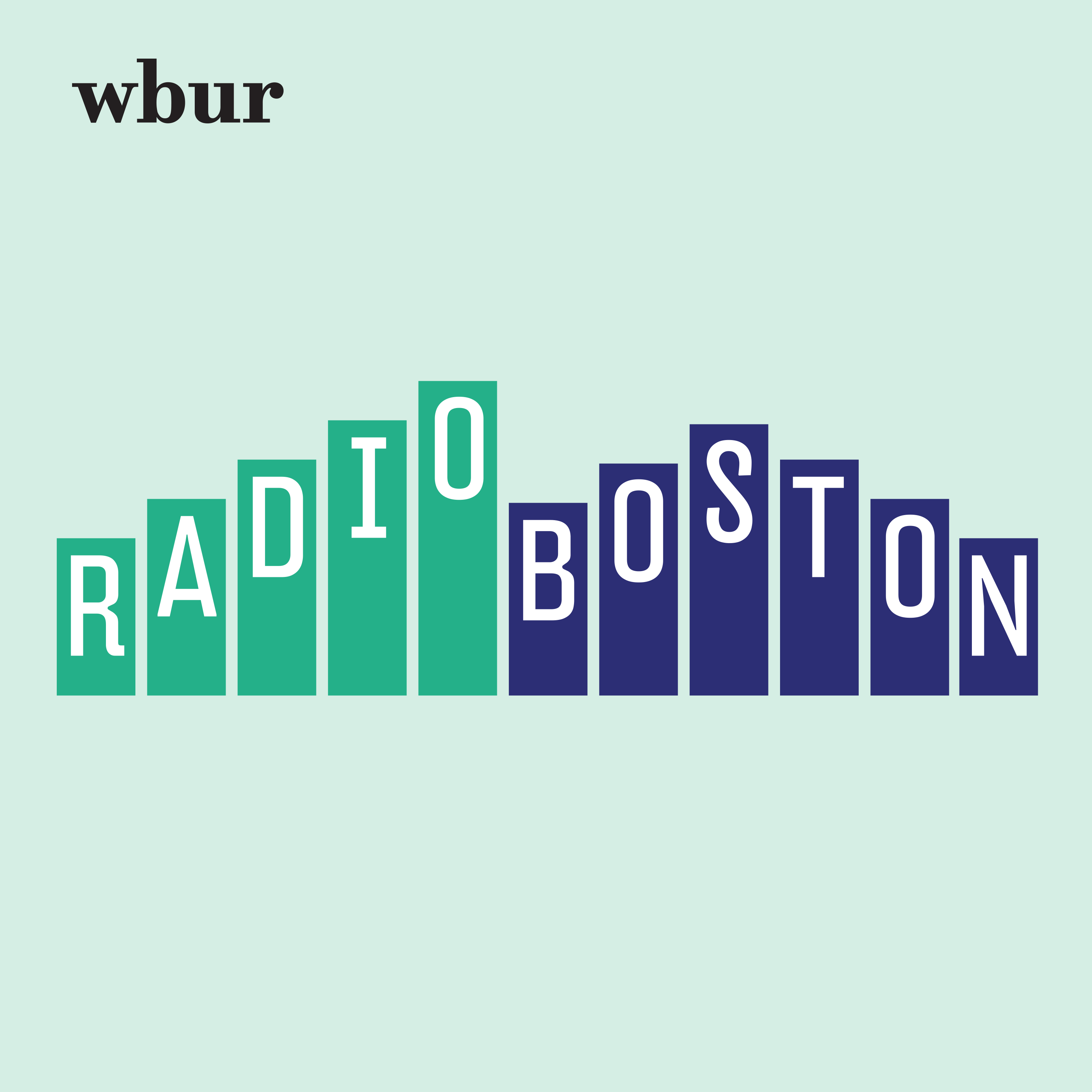 In January, the Somerville City Council unanimously agreed to decriminalize psychedelic plants, like psilocybin mushrooms, becoming the first city in Massachusetts to do so.

Now, several other communities in the Commonwealth are following suit. There is a corresponding shift in the medical community, as doctors and researchers begin to support rigorous studies of how these substances affect the brain, and their potential for therapeutic benefits.